28 Ukrainian soldiers have been killed so far in 2021 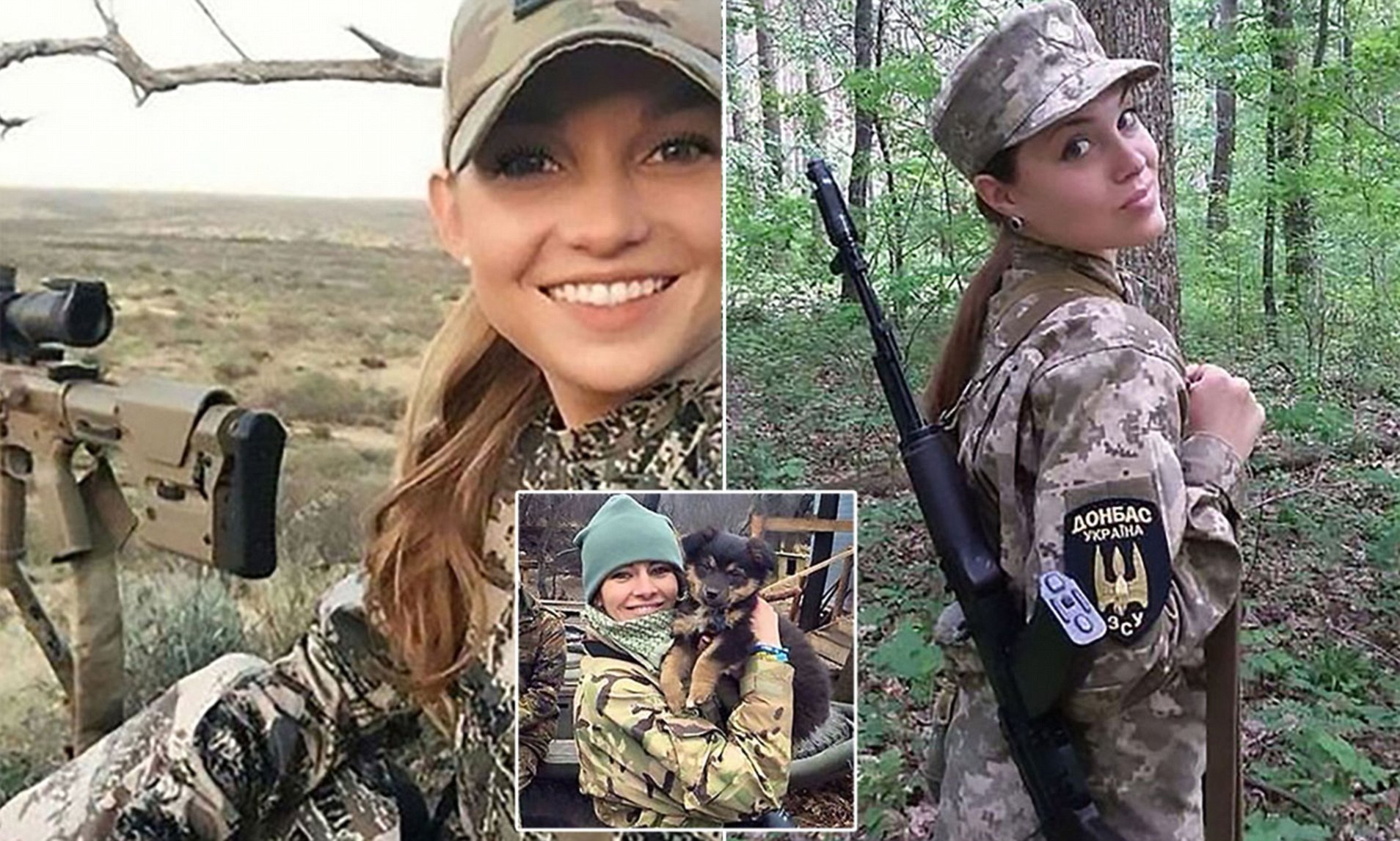 Russia is building up its forces on the Ukrainian border and in Crimea. At the latest count, the build-up is approaching 100,000, far more than necessary for any “military exercise.” It is also adding to its military potential in the Donbas region of eastern Ukraine that the Kremlin effectively controls through proxies in parts of Donetsk and Luhansk oblasts.

Presumably, the Russian build-up is conceived as a test for the new Joe Biden administration, but, as in Crimea, Vladimir Putin might take advantage of perceived weakness to go farther. A likely target would be the capture of the “land bridge” territory between Donetsk/Luhansk and Crimea, which includes the key metallurgical center of Mariupol. Such losses would further cripple the Ukrainian economy.

Moscow has threatened that it will act if forced to defend its citizens in the Donbas region. A senior Russian official has warned that major hostilities could mark the beginning of the end of Ukraine as a country. A Kremlin readout of a telephone call between Angela Merkel and Vladimir Putin states that: “Vladimir Putin noted provocative actions by Kyiv which is deliberately inflaming the situation along the line of contact.” A senior Kremlin official added that the Ukrainian government is like “children playing with matches.”

Russia’s use of false-flag operations to justify military and subversive activities has a long history in the Ukrainian conflict. At the beginning of hostilities, Russian disinformation specialists accused Ukrainian forces of raping women and crucifying youths. Paid actors claimed to be NATO agents. MH17 was said to be downed by a Ukrainian fighter flying under its wings. Mercenaries, disguised as Ukrainian snipers, attacked a separatist guard post on an Easter Sunday, leaving behind snipers’ diapers and neo Nazi regalia.

Ukraine has surprisingly and effectively detected and blunted false flags and disinformation via its continued access to cell phone networks in the Donbas region. Although characterized by Russian media as staged, incriminating intercepted cell phone calls both within the occupied territory and between Russia and the Donbas have shed considerable light on how Russian political and military forces control eastern Ukraine. The noted Bellingcat investigation of the downing of MH17 has been based, in part, on intercepted calls.

The account begins with an April 7 phone call from a Russian artillery commander located in the border town of Novoazovsk on the southeastern tip of Ukraine. The call was to the first deputy to the chief of staff of a motorized division located in eastern Ukraine.

The phone call begins at 12:42. “Rostov” (code name) telephones “Chepishka.” (Both are identified by rank and service; in their cases, artillery).

Without naming names, “Chepishka” confirms he knows that he is talking with his superior. “Rostov” tells him to get his forces ready for action in 10 minutes.

“Chepishka” calls “Chagan” commander of equipment of the motorized division at the artillery base, saying he has work for him, he should get ready.

“Chepishka” gets his two target coordinates from “Rostov,” who tells him this will be a major operation.

“Chepishka” calls back “Rostov” telling him the targets are “our people.” (Presumably “volunteers” of the separatist republics).

“Rostov” shouts back that “Chepishka” has an order.

“Chepishka” responds: “But they are ours.”

“Rostov” retorts: “They are meat to us. Meat! Don’t feel sorry for them.”

Russia will disavow this cell phone call as a fabrication invented to discredit Russia, but the Ukrainian record for the accuracy of such interceptions has been good. Moreover, such a Russian false-flag operation follows the standard Russian script that has been deployed time and time again. As more information is released, we will perhaps have definitive clarity on the intercept’s authenticity.

The Kremlin maintains that any military intervention in Ukraine will be to protect the brave citizens of the Donbas whom its commanders, we now learn, refer to as “meat.” At least one person in the chain of command (Chepishko) had enough conscience to protest slaughtering this “meat” before backing down before his irate superior.

The eastern Ukraine “cease-fire” is anything but. According to Ukrainian sources, 28 of their soldiers have been killed so far in 2021. For eastern Ukraine’s Russian masters, the narrative should focus instead on Ukrainian neo-fascists killing innocent Donbas volunteers fighting for their rights. What better way for the Russian commanders to promote the narrative of Ukrainian aggression than ordering artillery barrages to kill their own “meat,” ahem, our “comrades-in-arms.” Source: Kiev Post