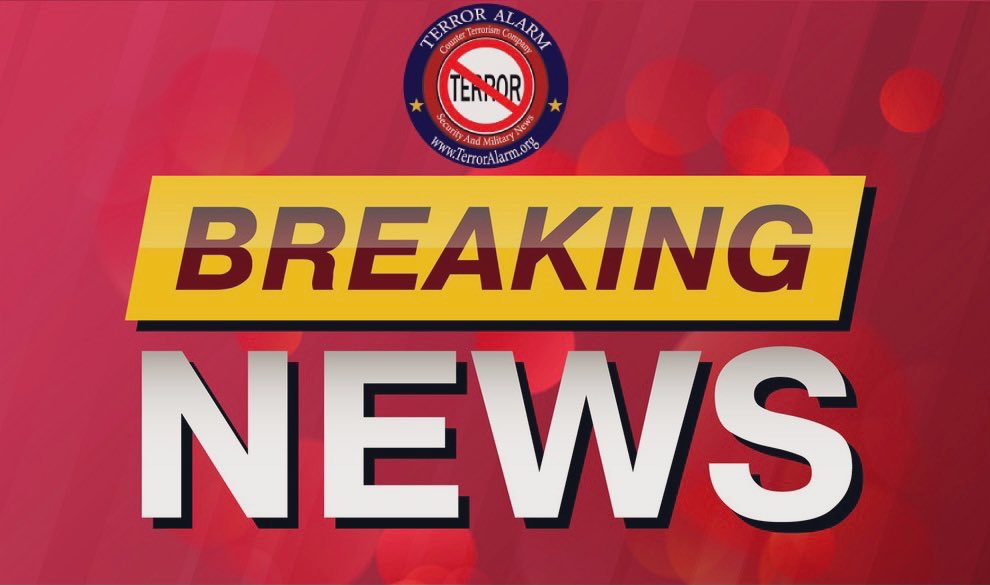 Palestinian militants say they fired 1300 missiles at the Israeli cities including over 230 to Tel Aviv after an Israeli air strike felled a tower block in the Gaza Strip.

The 13-storey building was attacked an hour and a half after residents and local people were warned to evacuate, Reuters news agency reports.

Israel's military says it is targeting militants in Gaza in response to earlier rocket attacks.

At least 31 people have died in some of the worst violence in years.

The international community has urged both sides to end the escalation, which follows days of unrest in Jerusalem.

Militants had already fired hundreds of rockets towards Jerusalem and other areas.

Residents react to the latest violence

What makes Jerusalem so holy?

Israeli Prime Minister Benjamin Netanyahu said earlier that the main militant group, Hamas, had "crossed a red line" by firing rockets towards Jerusalem for the first time in years.

Hamas, which controls Gaza, says it has been acting to defend Jerusalem's al-Aqsa mosque from Israeli "aggression and terrorism" after the site, which is holy to Muslims and Jews, saw clashes between Israeli police and Palestinians on Monday that left hundreds injured.

The past few days have seen the worst violence in Jerusalem since 2017. It followed mounting Palestinian anger over the threatened eviction of families from their homes in occupied East Jerusalem by Jewish settlers. Tension had already been stoked by a month of altercations between protesters and police in the predominantly Arab part of the city.

What do we know of the latest fighting?

Hamas said it had launched rockets at Tel Aviv and its suburbs in response to "the enemy's targeting of residential towers".

Video footage from the city shows rockets streaking through the night sky, some exploding as they are hit by Israeli interceptor missiles.

A 50-year-old woman was killed by a rocket in Rishon LeZion, near Tel Aviv, Israeli official said.

In the Tel Aviv suburb of Holon, a rocket hit an empty bus, Israeli police spokesman Mickey Rosenfeld told AFP news agency. A girl of five and two women, one 50 and one 30, were injured in the town.

In Tel Aviv itself, pedestrians ran for shelter and diners streamed out of restaurants while others flattened themselves on pavements as the sirens sounded, according to Reuters.

Ben Gurion Airport briefly halted flights and an energy pipeline between the cities of Eilat and Ashkelon was hit.

The rockets were launched after the destruction of the Hanadi Tower in Gaza, which houses an office used by the political leadership of Hamas.

Hours after the collapse, there were still no reports of casualties.

Israeli medics help a woman after a rocket hit a shopping centre in Ashkelon, southern Israel (11 May 2021)

There are reports that a second high-rise building was also destroyed by the Israelis after a warning to evacuate.

"Terror organisations have been hit hard and will continue to be hit because of their decision to hit Israel," he said. "We'll return peace and quiet, for the long term."

"If [Israel] wants to escalate, we are ready for it, and if it wants to stop, we're also ready," he said in a televised address. "There is a new balance of force."

The UN Security Council will meet privately on Wednesday to discuss the conflict, diplomats said.

The open wound of an unresolved conflict

The fundamental reason for the renewed violence does not change. It is the open wound of the unresolved conflict between Jews and Arabs that has blighted and ended Palestinian and Israeli lives for generations.

This latest episode has happened because of tension in Jerusalem, the sharpest part of the conflict. The holy sites in the Old City are national as well as religious symbols. Crises affecting them have often ignited violence.

The triggers for what has happened this time include heavy-handed Israeli policing of Palestinians during Ramadan and controversial efforts in the Israeli courts to evict Palestinians from their homes.

But other events could have had the same effect. This was a crisis waiting to happen, in a conflict that, once again, has been left to fester.

Leaders on both sides have concentrated on safeguarding their own positions.

The biggest challenge, of making peace, has not been addressed seriously for years.

Earlier on Tuesday, two women, one in her 60s and the other in her 80s, were killed in a rocket attack on the southern Israeli city of Ashkelon, with one other person seriously injured, medics say.

Hamas said it had fired 137 rockets at Ashkelon and nearby Ashdod in the space of five minutes, and warned it had "many surprises" prepared if the fighting continued.

At least 95 people received treatment in Israeli hospitals as a result of the attacks.

The Israeli military said earlier that 90% of rockets had been intercepted by its Iron Dome missile defence system.

Among the "terror targets" in Gaza it said it had struck were two attack tunnels being dug under the border with Israel.

Among those killed by Israeli air strikes was the head of the Islamic Jihad group's special rocket unit, Samah Abed al-Mamlouk, and the commander of a Hamas anti-tank missile unit is also said to have been killed.

The Hamas-run health ministry in Gaza reported that at least 28 Palestinians, including 10 children, had been killed in Israeli strikes and more than 150 others had been injured.

Victims included a 59-year-old woman and her disabled son and seven members of one family, including three children, in Beit Hanoun.

What has caused the violence?

The fighting between Israel and Hamas was triggered by days of escalating clashes between Palestinians and Israeli police at a holy hilltop compound in East Jerusalem.

The site is revered by both Muslims, who call it the Haram al-Sharif (Noble Sanctuary), and Jews, for whom it is known as the Temple Mount. Hamas demanded Israel remove police from there and the nearby predominantly Arab district of Sheikh Jarrah, where Palestinian families face eviction by Jewish settlers.

Why the ancient city of Jerusalem is so important

The fate of Jerusalem, with its deep religious and national significance to both sides, lies at the heart of the decades-old Israel-Palestinian conflict. Israel in effect annexed East Jerusalem in 1980 and considers the entire city its capital, though this is not recognised by the vast majority of other countries.

Palestinians claim the eastern half of Jerusalem as the capital of a hoped-for state of their own.