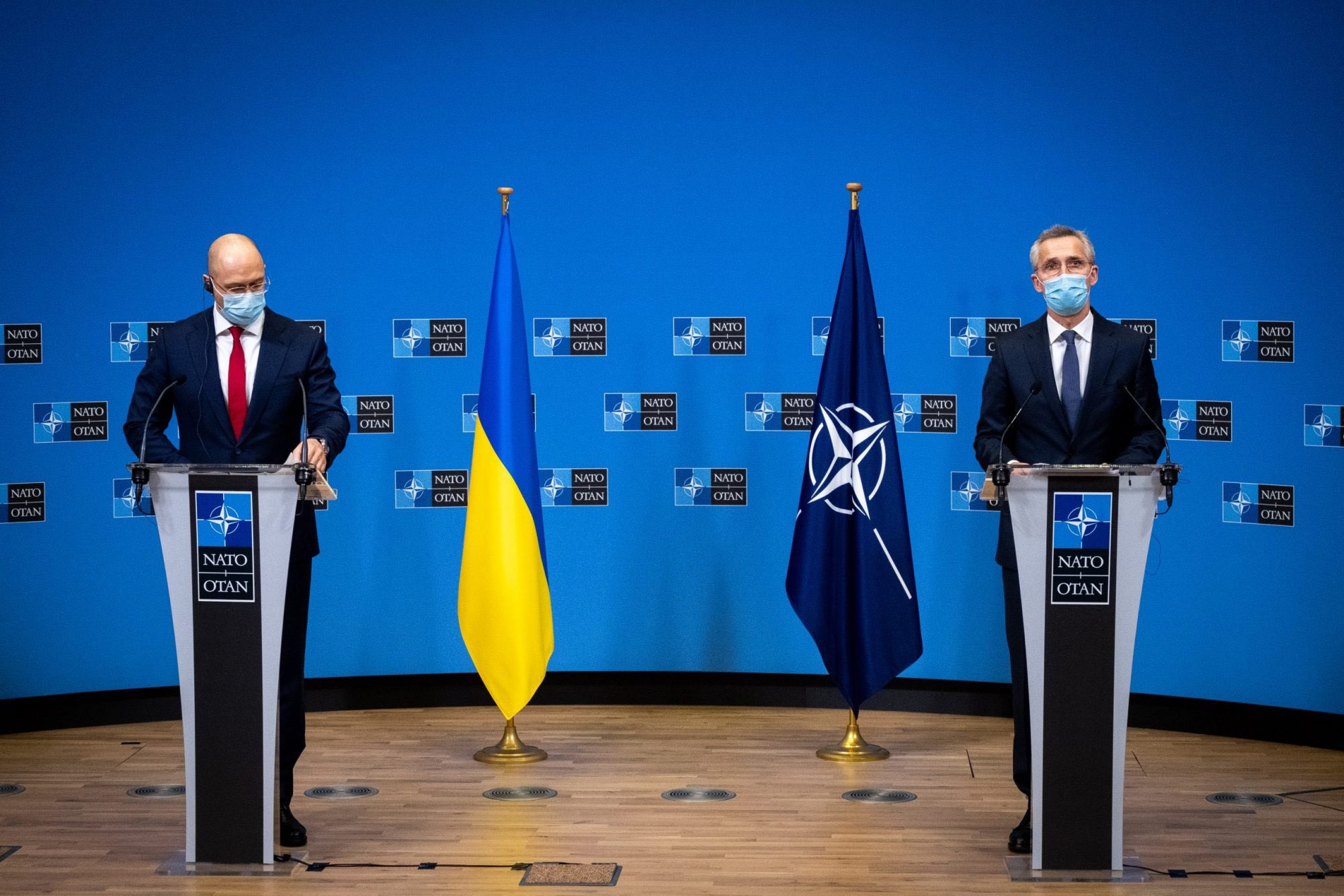 NATO changes tone: Chief of US-led bloc tells EU officials its members "face No imminent military threat from Russia against any NATO ally", and #Ukraine is not a NATO ally.

The upcoming NATO Summit will consider the issue of returning to "open door policy", including providing Georgia and UKRAINE with a Membership Action Plan.

US Embassy in Ukraine to Russia:

"American, Canadian and British army stand with Ukraine, which is defending its sovereignty and territory" #Dobnas #Ukraine

NATO officially started the largest and Most complex multinational exercise to support #Ukraine in the Black Sea organized by the Romanian Naval Forces. 10 NATO states including Romania, England, USA, Turkey, Italy, Denmark and Spain are participating in SeaShield21.