According to leaked audio from a top-secret meeting of Chinese military officials, China may soon launch an invasion of Taiwan. 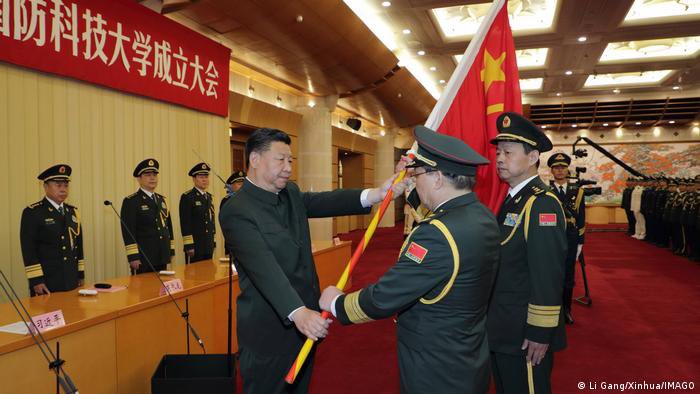 An audio clip revealing dialogue between officials from China’s military, the People’s Liberation Army (PLA), surfaced on YouTube marking the first time since the formation of the People’s Republic of China in 1949 that a recording of a top-secret meeting of China’s military command has leaked. Terror Alarm reported the video containing the meeting’s conversation, along with English translations of what is being discussed, appears authentic.

Hanukkah 2021 and what it means for the IDF