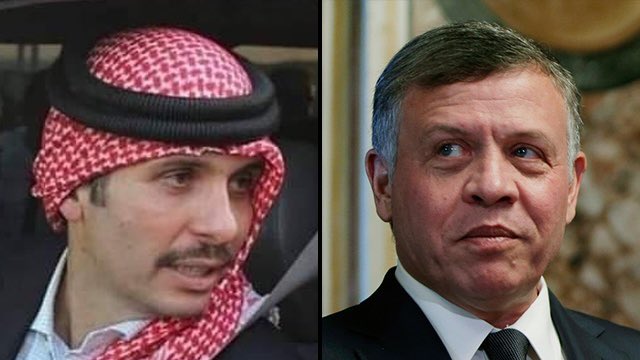 Former adviser to King Abdullah and many officials arrested following the coup attempt.

“The situation is under control”:

Jordan informed Israel there is no danger to the stability of the Hashemite kingdom amid a wave of arrests there.

The message was relayed by Jordanian officials to their Israeli counterparts according to Walla news.