Jews are constitutionally discriminated against in Iran

For the first time in 40 years,  Iran gives the right to it's over 10.000 Jewish population to attend  Iranian Presoidential Elections in 2021.

During the last 40 years of the Islamic revolution in Iran, More than 250.000 Persian Jews had to leave their families and houses in Iran and im 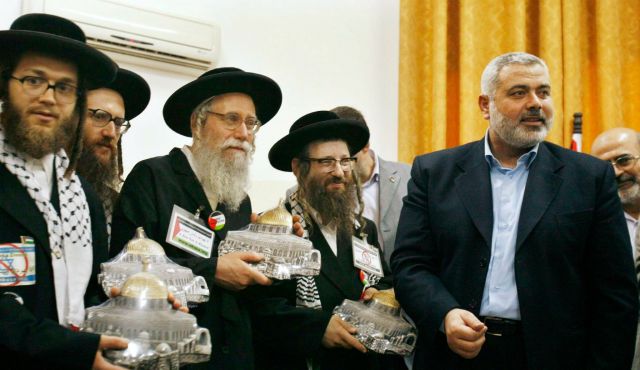 migrate to Israel. The remaining of the jews left in Iran have recently gained limited rights including the right to vote, and these rights to be waved in case they do not support Islamic Reublic of Iran.

In the other words, the Jews living in Iran could only practice their religion, if it fits the standards of the Islamic republic, including and not limited to being an enemy of the state of Israel and condemning Zionism.

Most of the remaining of the Jews in Iran are of the Neturei Karta Haredi.

Neturei Karta (Jewish Babylonian Aramaic: נָטוֹרֵי קַרְתָּא, literally "Guardians of the City") is a religious group of Haredi Jews, splitting off from Agudas Yisrael. Neturei Karta opposes Zionism and calls for a "peaceful dismantling" of the State of Israel, in the belief that Jews are forbidden to have their own state until the coming of the Jewish Messiah and that the state of Israel is a rebellion against God. While the Neturei Karta describe themselves as true traditional Jews, the more secular US-based Jewish Anti-Defamation League has described them as "the farthest fringes of Judaism" and call them "Iranian backed Jews".