The fact that Ukraine's President Zelensky is a Jew, is at core of Russian aggression against Ukraine. 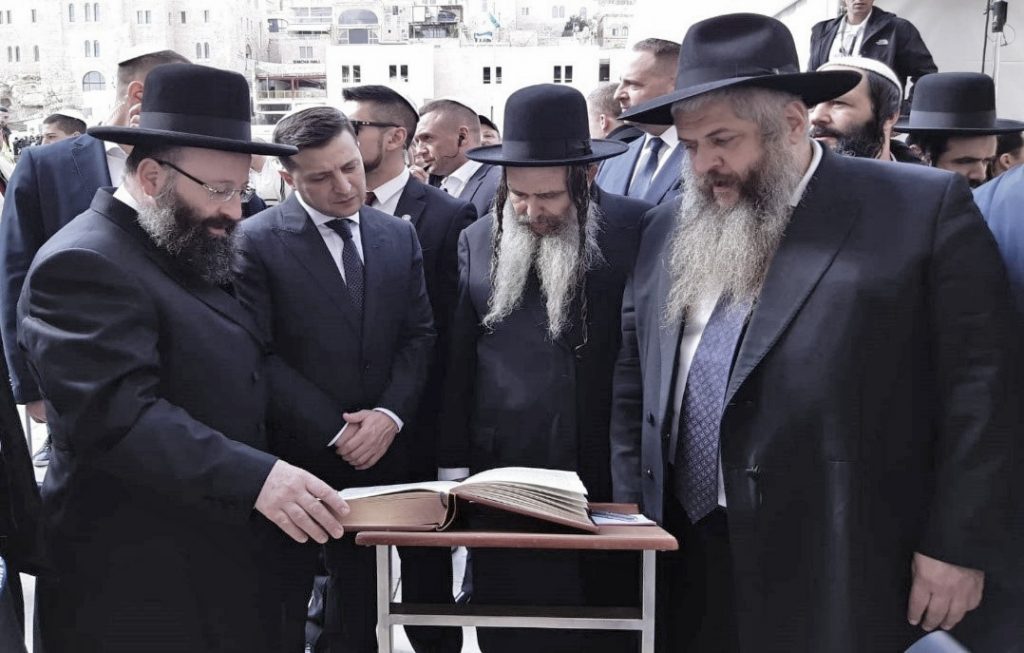 ⚡Inherent AntiSemitism of Russian Orthodox Christianity & fact that Ukraine's President Zelensky is a Jew, is at core of Russian aggression against Ukraine.⚡

Unlike American Evangelicals who correctly regard Jews as a special and chosen race, Russia's Orthodox Christians believe in the antisemitic blasphemy of the Christian Bible book of Revelation, which claims that Jews are a 'Synagogue of Satan'.

Russian Orthodox Christians go on to claim that before Kievan Rus, most of Ukraine used to be part of Khazaria, the supposed "actual" homeland of Ashkenazi Jews.

For Russian Orthodox Christian fundamentalists, war with Ukraine is a "Holy War" against what they consider a Khazarian colony of the "Synagogue of Satan", #Israel.

A holy war they believe will lead to final war of #Armageddon, before "Jesus Christ" returns.

Belief in this "anti-Synagogue of Satan" Holy War is so rampant among Russia's Armed Forces that Russian soldiers and #Wagner mercenaries in Syria have accepted Hezbollah's overture to Christians about forming an AntiZionist "Shia+Christian" alliance!

in conclusion, Ukraine must be defended as a Jewish State if it is to survive against the aggression and antisemitic-#progroms of the Christian State of #Russia and its future #Shia Muslim allies in #Iran, Syria, Lebanon, Yemen and Iraq.