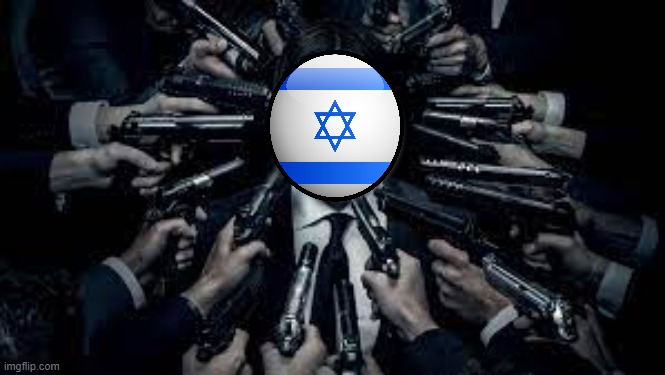 DOWNLOAD THE OFFICIAL LETTER
Terror Alarm both as a team and enterprise is a highly accredited private security firm that not only alerted authorities about terrorist attacks as they happened, but also helped thwart many acts of terror at the height of the 2014-2017 ISIS attacks in Europe. Our active roles in fighting against terror consequently mean that we received many death threats from Muslim Jihadists during that time period, and recently, from Christian Fundamentalists.
TerrorAlarm.org servers are hosted in Ukraine. But recently, certain bad actors, no doubt affiliated with the two aforementioned religious terror groups, have fabricated fake screenshots and spread a fake narrative that our servers are hosted in Russia. A due diligence check on whois (https://whois.domaintools.com/terroralarm.org) immediately dispels this bizarre narrative and confirms that our servers have always been hosted in Ukraine.
The aforementioned fake screenshots have been the fuel of a media campaign targeting our team. For some perplexing reason, the slanderous campaign has been gaining momentum - despite being built on laughable fabrications that can be disproved by a single click. The insinuations of this negative media campaign are obvious: by falsely inferring that TerrorAlarm.org has its website servers hosted in Russia, the entities behind the slander want to falsely imply that Terror Alarm is a Russian Disinfo project! Never mind the obvious fact that over a million European and American private and businesses have their websites hosted in Russia, so even in an alternate reality, had Terror Alarm's servers been hosted in Russia, that would absolutely not mean anything and it doesn't because once again, a single click on the official domain whois provider confirms we have always been hosted in Ukraine.
Terror Alarm's cyber-forensics team has identified two individuals as the main entitites behind starting this slanderous campaign and to our surprise, thus far, we have no evidence that their motives for spreading the slander are motivated by terroristic ambitions. As we expect these two persons to apologize directly, we have decided not to take legal action against them. WE HAVE HOWEVER uncovered concrete evidence that intelligence services of hostile countries infiltrated the target groups that these two individuals used to broadcast their slander, and that these intelligence services proceeded to use said slander to discredit Terror Alarm, and also to get into the names and addresses of Terror Alarm's team members and pass the details to terrorist organizations. As can be expected in such a situation, we reported and will continue to report this to relevant authorities in all the relevant countries.
We have no 'agenda' except to prevent acts of terror. Most of the tweets on our @Terror_Alarm Twitter feed are AI-generated and as such, they are technically mostly agenda-free tweets. Any individual who finds this hard to discern is always free to unfollow our account.
We have no financial backers who lobby us or dictate our content because ALL DONATIONS to Terror Alarm remain anonymous - ONLY through the cryptocurrency wallets provided on @terror_alarm's Twitter profile.
As some of our former team's private information has been illegally leaked, yes Terror Alarm's current core team is of Jewish descent. BUT Terror Alarm is a private enterprise and a private security firm that is in no way affiliated with any country or government or religion. All the news, views, and opinions are explicitly our own. What we say SHOULD NEVER reflect on the government of Israel or Jews in general, or any other entity, country, or religion.
Terror Alarm Team
Tags :